Of all the native wildlife that still occurs in Mount Evelyn the kangaroo is one everyone can point out whether you’re a local or a tourist passing by on the way to the outer valley.

Despite Mount Evelyn being on the urban fringe kangaroos are still a common sight but probably less so then their forest cousin the Swamp Wallaby, some mobs and individuals can be found in open grasslands, paddocks and sparse woodlands around Mount Evelyn so keep your eyes peeled. 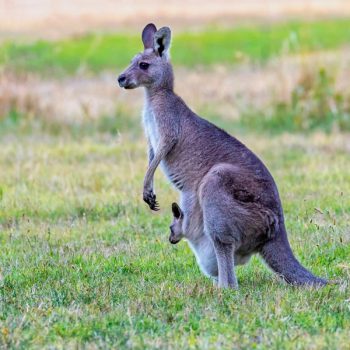