A small possum species hence it’s name as a ‘pygmy possum’, the Eastern Pygmy Possum weighs in at a range of 15-45 grams and is a solitary animal except when joeys are still by their mother’s side.

Often confused with small rodents such as mice some key differences between this species and a common house mouse is:

While regarded as common there is still much debate on population structure in the bioregions of Victoria due to the rarity of sightings due to their small size however they have been positively identified to exist in the Dandenongs and surrounding area. 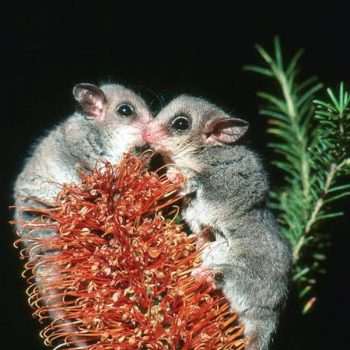