By far one of the cutest of the native wildlife still found in Mount Evelyn the Feather-tail glider holds a unique distinction it is the world’s smallest gliding mammal weighing only 12 grams.

A social species living in groups of up to 30 animals, they are also capable of gliding over a significant distance up to 25m in some documented cases. Spending up to 87% of their time at 15-20m above ground.

While a common species in the forests of the Dandenongs and surrounding regions due to their exceptionally small size and cryptic nature these small possums are rarely seen. 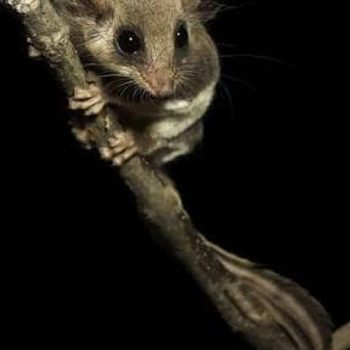