After 8 long months of placing camera traps in bushland near the town we are delighted to say we have successfully recorded our first Long-Nosed Bandicoots under MEEPPA’s own Bandicoot Watch Program founded and overseen by zoology student Thomas Hennessy.

This is the second sighting of the species in Mount Evelyn after the last government recorded occurrence in 1967.

As far as we can tell there are more than two individuals captured on the camera traps. As we now have a confirmed presence of the species in remnant bushland following a sighting on a council officiated camera trap survey in 2018, the next step is to establish the size of the population here and its breeding potential.

We hope you all find this news enjoyable during a difficult time for us all and please feel free to join us in a collective celebration of our natural heritage at the confirmed return of the Long-Nosed Bandicoot! 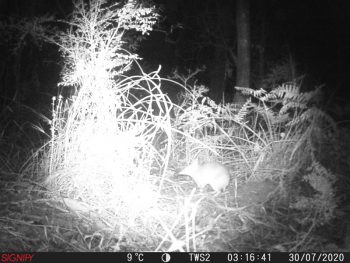 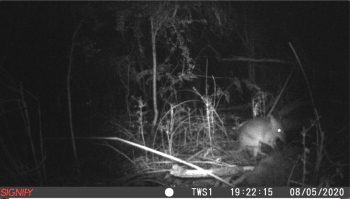 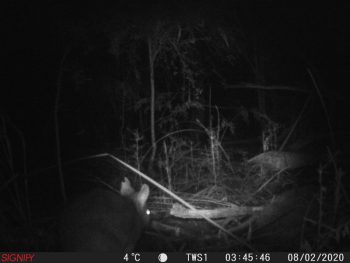