MEEPPA’S monitoring program for Mount Evelyn’s Long-Nosed Bandicoots restarted again today after a short-term hiatus. MEEPPA member Thomas placed a few camera traps in some regenerated bushland in the hopes of recording footage of the Long-Nosed Bandicoot this has been done after council surveys found a live bandicoot on camera trap footage near the Aqueduct Trail. The Long-Nosed Bandicoot is one of seven species of bandicoot still found on the Australian mainland, lets hope some interesting footage is captured. Additionally we’ll be using these cameras to record the extent of mange in Mount Evelyn’s Wombats.

Our monitoring for Mount Evelyn’s elusive bandicoots has also contributed a lot to our understanding of the animals found in our little town’s bushland. Common Wombats and Swamp Wallabies are incredibly abundant in our night vision camera footage. 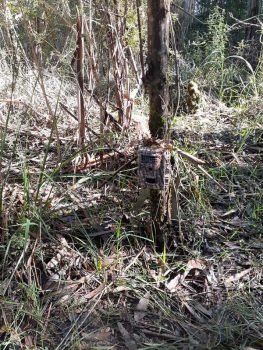 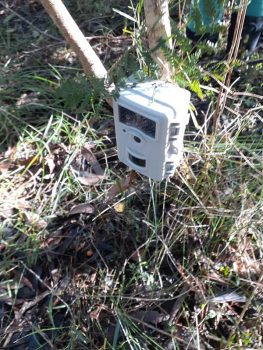 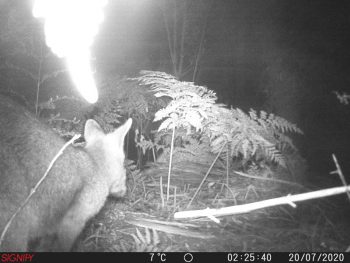 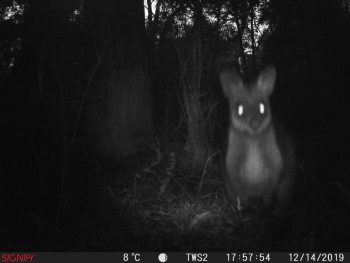 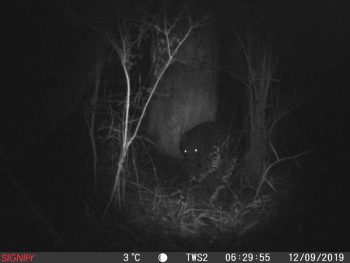 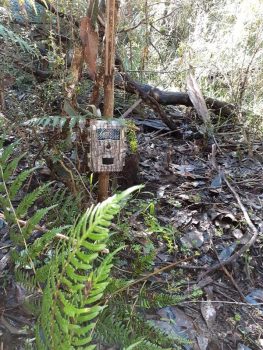 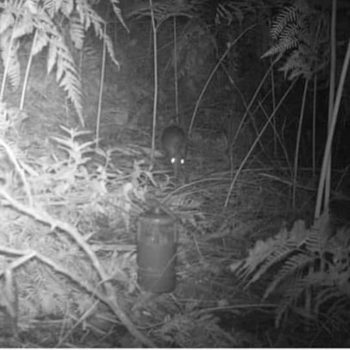